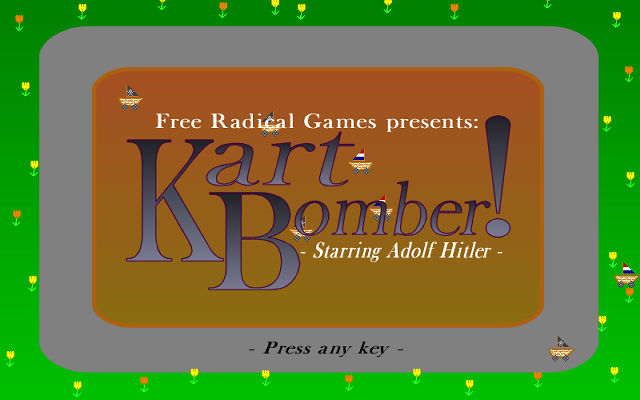 The only thing you have to worry about is mousing.