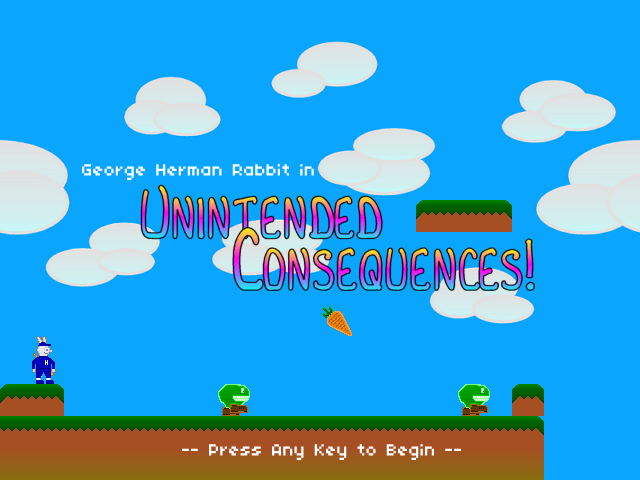 Use the left and right arrows to move, up to jump, and space to attack.